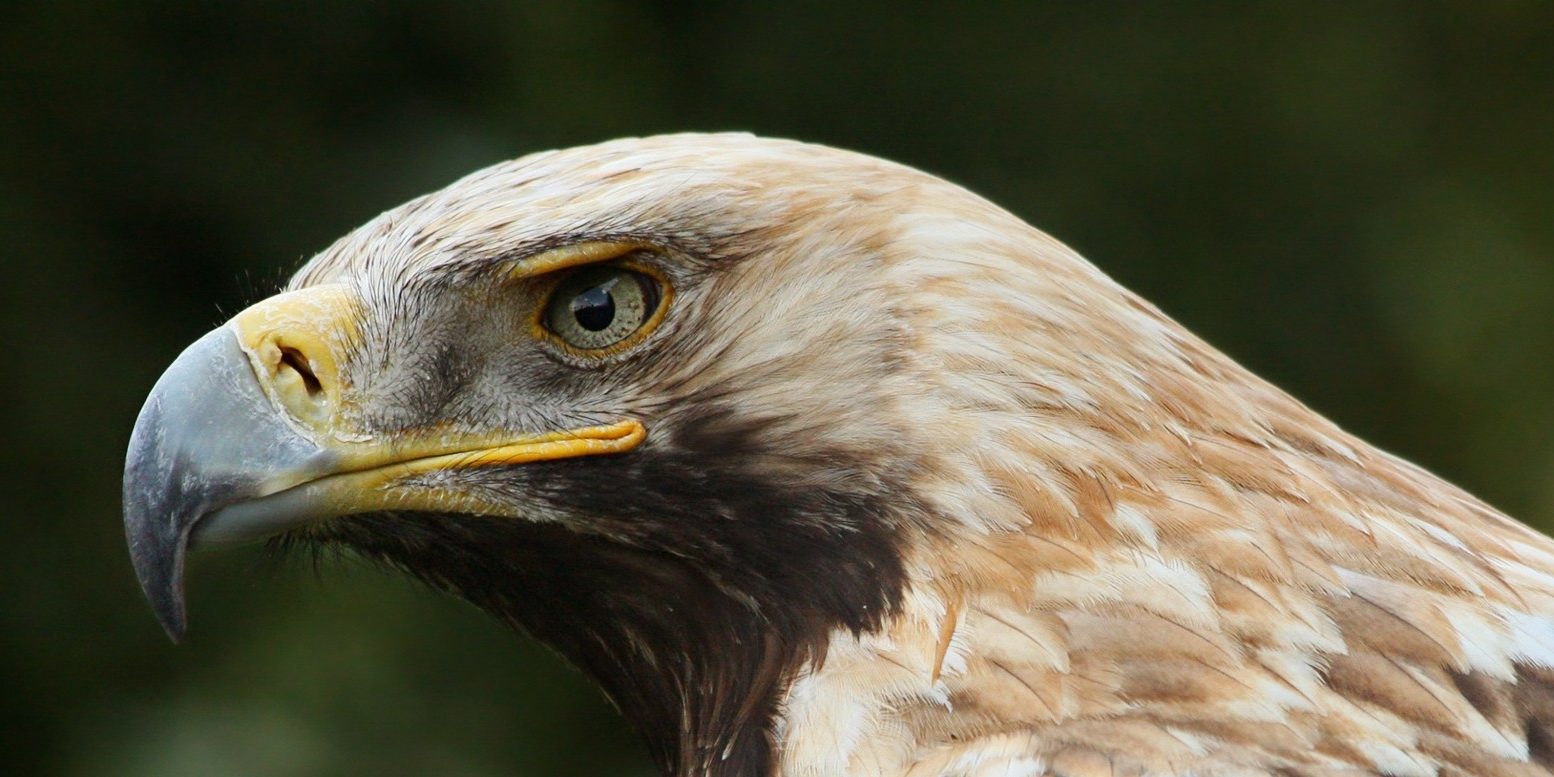 Derventski Heights “were declared a protected area by the Wild Birds Directive by Order No. RD-284 of 16.03.2010 occupies an area of 38696.50 hectares and covering the lands of populated areas – village of Vulcha Polyana, Golyam Dervent village, Granitovo village, village of Lalkovo , Lesovo village Kirilovo village Malomirovo village of Melnitsa, Razdel village, villages of Slaveykovo and Chernozem.

Derventski hills are a hilly area with a mosaic of diverse habitats, located east of the river Tundzha. In the main it was passing the state border between Bulgaria and Turkey. The altitude is between 120 and 555 meters. Around two thirds of Derventski hills is covered by broadleaved mixed oak forests, mostly of oak / Quercus cerris and Quercus frainetto /, sometimes accompanied by Hornbeam / Carpinus orientalis / and Mediterranean elements. More rarely, mainly in the southern parts are dominated by mixed oak forests of eastern durmast / Quercus polycarpa / and oak. Scattered among the woodlands are open areas overgrown with thorn bushes / Paliurus spina-christi /, interspersed with Smin / Jasminum fruticans /, combined with xerothermic grasslands with Mediterranean elements, eg. fabric chelebika / Nigella damascena / (Bondev 1991). The hills are separated by many small river valleys, with vegetation typical of the valleys. In the western part is relatively narrow valley of the river Tundzha, part of which was converted into farmland or is busy with thorn bushes. There are farmlands also in lower parts of the hills and plains around.

Birds:
In the area of ​​the Dervent Heights established 120 bird species, 25 of which are included in the Red Book of Bulgaria (1985). From occurring types 59 are of European conservation concern (SPEC) (BirdLife International, 2004). As globally threatened in the category SPEC1 included two species threatened in Europe in Category SPEC2 – 17 species in SPEC3 – 40 species. The area provides suitable habitats for 45 species, included in Annex 2 of the Biodiversity Act, which need special protection measures. Of these 43 are listed also in Annex I to Directive 79/409 EU. In the region are well represented species typical mosaic habitat with significant participation in open spaces and species with a preference for small oak forests. This occurs most numerous population in Bulgaria is the great olive warbler / Hippolais olivetorum /. Derventski hills are one of the most important places in the country on the European Union for this type as well as the Lesser Spotted Eagle / Aquila pomarina /, black stork / Ciconia nigra /, Marsh Harrier / Circus aeruginosus /, Montagu’s Harrier / Circus pygargus / , Booted Eagle / Hieraaetus pennatus / and Black Kite / Milvus migrans /. It found significant populations of other endangered European Union species, Calandra Lark / Melanocorypha calandra /, masked shrike / Lanius nubicus /, Stone Curlew / Burchinus oedicnemus /, Short-toed Lark / Calandrella brachydactyla /, Pipit / Anthus campestris /, Barred Warbler / Sylvia nisoria / etc. In Devrenskite Heights nests and endangered the planet Imperial Eagle / Aquila heliaca /.

Stefan Veda
17:18 16 Jan 19
We made a booking through their website which was confirmed via e-mail. Upon arrival at the hotel it turned out that it was closed and nobody was there. I called them but the woman on the phone couldn’t speak English. A friend translated to me that she said they are closed and she does not see any booking. We felt that they were unprofessional and irresponsible. After all this caused a whole chain of trouble for us, as we had an appointment and had to quickly find and take another hotel, where we had to accept many compromises...

Tiina Kangas
13:53 24 Jul 17
Stunningly clean and sanatory-like hotel with a lot of modern technology. Friendly staff. No material in English.

Branko Dimitrijević
04:19 14 Jun 17
If You like very peacefull place this Is ideal. Far in village, You Can hear only bird songs, and rooster sometimes. There Is a Nice poplava, biliard, table tenis, bicycles, terains for futbool and basketball. Staff Is very pleasent. Beds soft and comfortable. Paying with cards possible, breakfast Is OK. Everything spacious. In bathroom should install additional shelf for cosmetics
Next Reviews
Go to Top