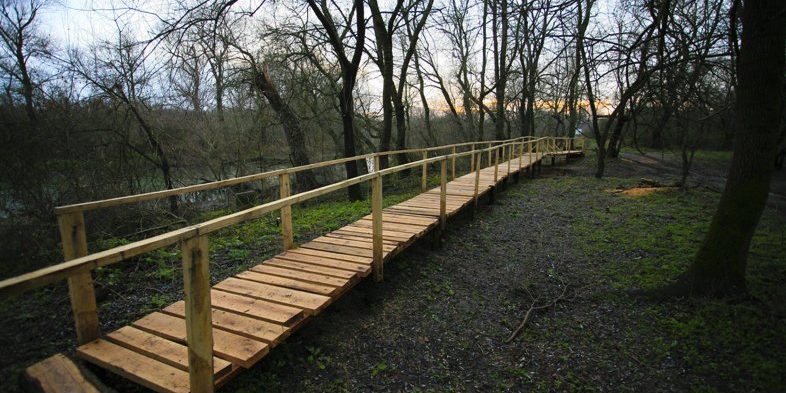 Nature reserve “Dolna Topchiya” is maintained reserve, which is stretches on a territory of 467.47 hectares near the town of Elhovo. You can easily reach It with a short walk from the center of Elhovo to the park walking zone. After crossing the bridge over Tundzha River you will find the beginning of the trail, marked with a red mark that leads through the most significant and scenic spots. The main objective of the protected area is the only conservation of natural habitat pheasant in Europe. With the exception of the locality of his home and a field in Greece almost everywhere in Europe this type of pheasant was crossed with other imported subspecies. In order storage is built pheasant farm where diligent employees take care this kind of lives and inhabits still reserve.

Among the lush vegetation at the end of the existing trail you can observe and other representatives of ornithology fauna – colony of herons, gray, night, Squacco, small and white. There is built a tree house for observing the impressive representatives. The sounds herons make the place very interesting and mystical.